Phenytoin cream normalizes neural over activity on the skin. It is increasingly recognized that in a number of poly neuropathic pain states there are signs of neurogenic inflammation. Pain is induced by a malign cascade triggered by nerve cells in the epidermis, the keratinocytes and immune competent cells.[1]

Phenytoin cream is a newly developed cream by the Institute of Neuropathic Pain, and protected by 2 patents, filed on December 6th, 2016. The cream contains 5 or 10% Phenytoin and here we picture one of the mechanisms of action, via the keratinocyte.

In neurogenic inflammation, sodium channels are upregulated on keratinocytes:

After application of phenytoin cream, pain is decreased, due to amongst others, normalization of the output of the keratinocytes, as the sodium channels are blocked.[4] Leading to clinical relevant pain reduction:

Keratinocytes have been identified as key players in the peripheral up regulation of pain. By topical treatment using sodium channel blockers, such as phenytoin, pain can be reduced.

Phenytoin cream has been developed in 2 concentrations: 5 % and 10%. Phenytoin is an 80-years old molecule, but again and again with new applications in medicine. We have as first research group worldwide identified phenytoin cream as a potent analgesic cream.

How did we discover Phenytoin Cream? 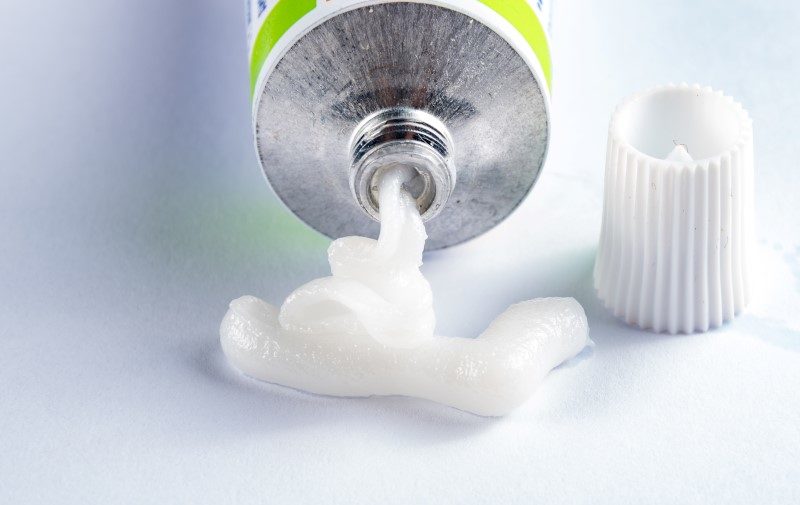